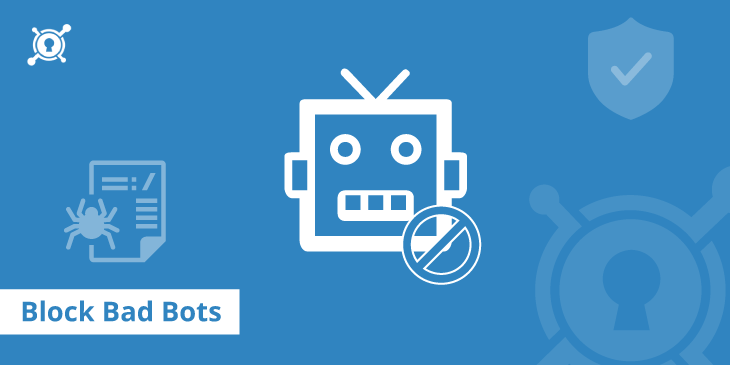 I have posted previously about blocking IP ranges and IP addresses using the htaccess previously so won’t go into too much detail about that file, head over and have a read if you’re interested (Blocking Chinese hackers from your web site)

Right back to the here and now, so I have been sifting through my logs for a few weeks monitoring IP addresses and referrers to start to block those resource stealing bots that seem never-ending. One of the most interesting things is that the largest ISP/Server farm by far for bots and general unwanted traffic seems to be Amazon, in fact, they were so bad I just started block whole CIDR ranges for them as just too many IP addresses to deal with!

In order for to ban these pesky critters I employed the use of the htaccess file again, this time using 2 main directives the Limit and SetEnvIfNoCase User-Agent but more on that one a second, firstly let us get banning all those Amazon bots.

This is my Limit directive in my htaccess file, as you can see there are a fair amount of Amazon ranges in there but not limited to them, I also try and monitor and document as I go to ensure that I know what’s what when I come back to it in a months time.

So that takes care of most of the bots and nasties trying to suck the life out your server, now to the User-Agent part. This can very easily be spoofed so should not be relied on totally as its way to easy to change a UA on a script which will mean it would bypass these checks. That said it’s still handy to keep as a few bots, namely Majestic (MJ12bot) can have any number of IP’s but tend to keep the same UA so you can capture it, same with a couple of others like linkdex, seo-spider.

Heres my SetEnvIfNoCase User-Agent directive part for the htaccess, I tend to have this above the Limit section in the file as you ban the bot in that part so not much good being after it!

The last thing I do is create error document to send them to, I think that’s better than just straight out blocking them as I can monitor who I have blocked and tweak where necessary. To add a custom error document just create the following line at the top of your htaccess file.ErrorDocument 403 /error.php

Obviously, you’ll need to create the error.php file as well though!